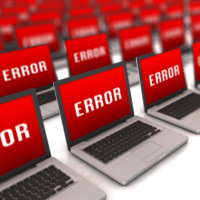 Windows users may encounter error 0x80070005 – “Access denied” when updating, activating or restoring the system. This problem occurs on any edition and version of Windows OS, regardless of the number of rights the computer user has. Occasionally, you may encounter the error 0x80070005 in other situations, for example, when you are trying to remove an application from your computer. In this article, we will tell you what has to be done if access is denied due to error 0x80070005 in various typical situations.

Most often, users have to face error 0x80070005 when they are trying to update the computer system. In such a situation, the official Microsoft application called Subinacl.exe will help to eliminate it. We recommend acting as follows: 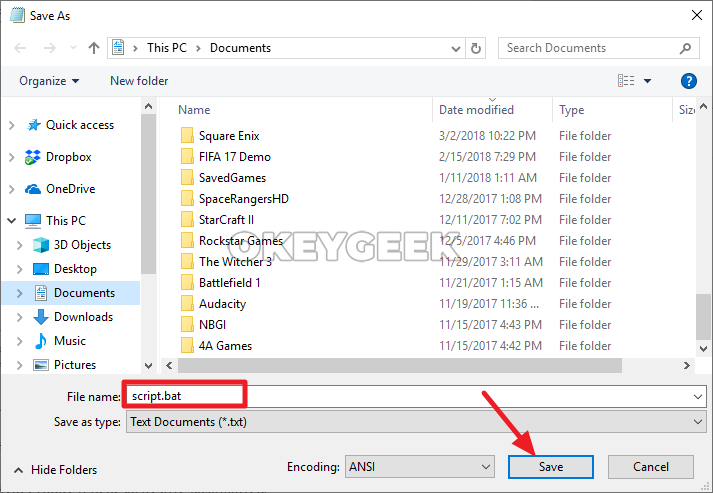 If after performing the steps described above, the problem with error 0x80070005 is still there, you can try to execute another code, also having it previously saved it in the .bat extension in your notepad:

Important note: This code may cause errors in the operating system, so we recommend to save all important data from your computer to external drives or to some cloud storages.

Running the code, you will see a command line window where permissions for the main sections and folders of the operating system will change. When the code execution comes to an end, you will need to restart your computer and try to update or activate Windows again. 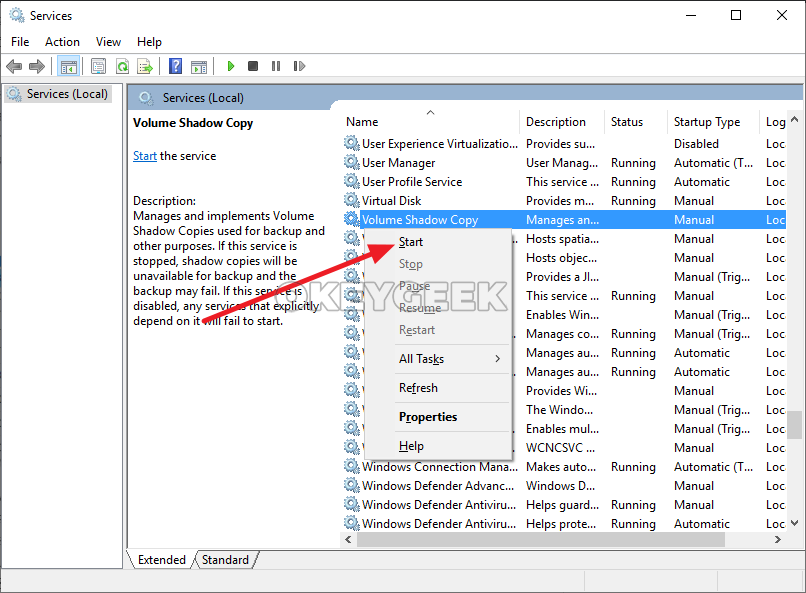 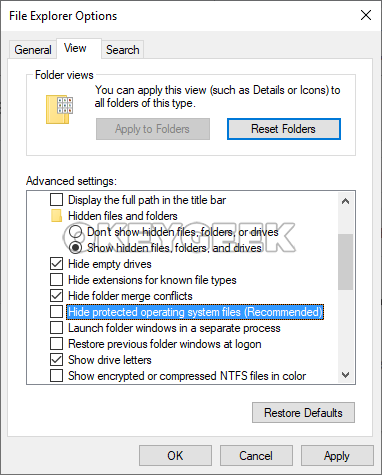 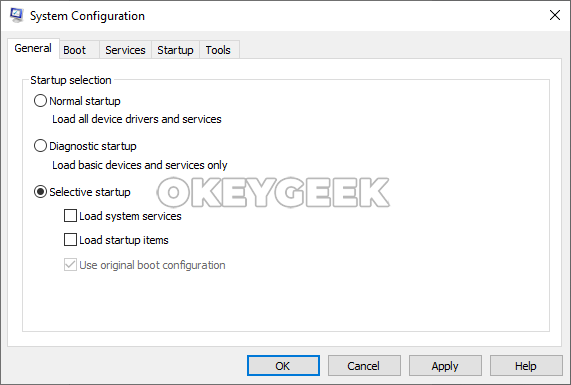 It is worth noting that if the methods of 0x80070005 access error troubleshooting did not work when restoring Windows you can try activating or updating the system.

0XC0000142 error occurs while PC is running games or apps: how to correct it