You are here: Home » iPhone » How to block and unblock a contact on iPhone 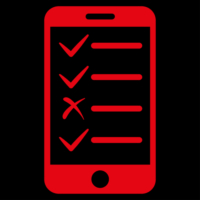 Nowadays people leave their phone numbers everywhere – on websites when registering, at the bank when applying for a loan, when signing contracts and in many other places. Often this leads to the fact that the phone number gets into the database, which later can be resold and later on one may receive a lot of advertisements through phone calls. Calls can be made from the same numbers dozens of times a day. To get rid of such annoying callers, iPhone provides the opportunity to block a contact by adding it to the “Blocked List”.

If you add a contact to a “Blocked List” on your iPhone, it will be completely blocked. This means that your smartphone will no longer notify you about calls from this person. That is, if a person calls your phone from a number that is on your “Blocked List”, he will first hear one long beep, and then intermittent beeps. It will create an effect as if your phone number is busy, but you will not see such an incoming call on your smartphone at all.

Please note: Blocked person will not be able to unambiguously understand whether his number is blocked or no by the type of sound signal he will be hearing.

How to add a number to the “blocked list” on iphone

Let’s take a look at the actions that need to be performed in order to add the annoying contact to the “Blocked List”. Open the “Phone” application on your iPhone. After that click on the “i” icon in the circle that is next to the contact. 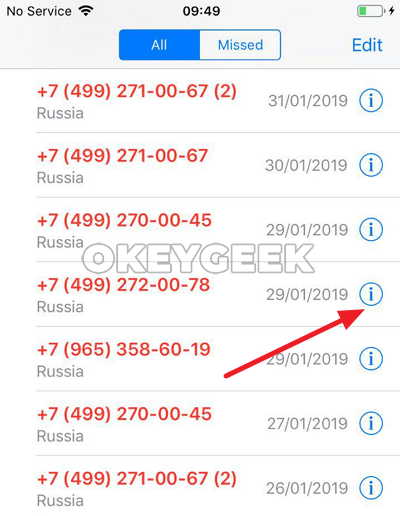 You will be transferred to a page with detailed information about this contact. It shows how often this person called you, and you can perform various functions with his phone number. To add a number to the “Blocked List”, scroll down to this page and click “Block this Caller”. 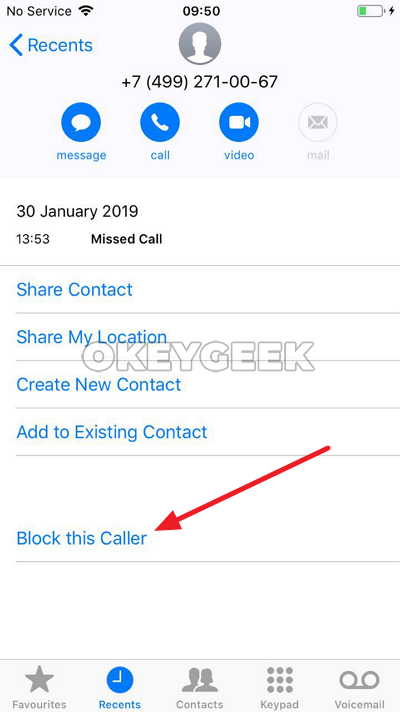 At the display bottom you are going to see a window confirming the action. Click “Block Caller”. 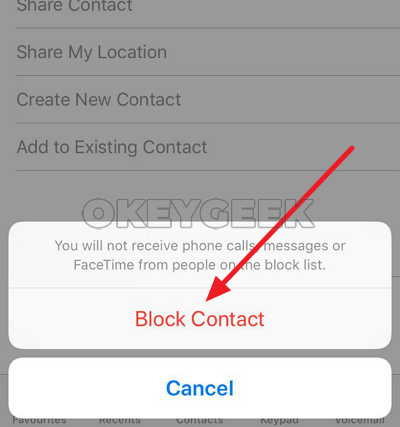 That’s it, after that the contact will be blocked, and you will no longer receive calls from him.

If for some reason you needed to see a list of all contacts that are blocked on your iPhone, this can be done in the “Block” section. To get to it, go to “Settings”, then go to the “Phone” section. It  is located in the list of system applications. 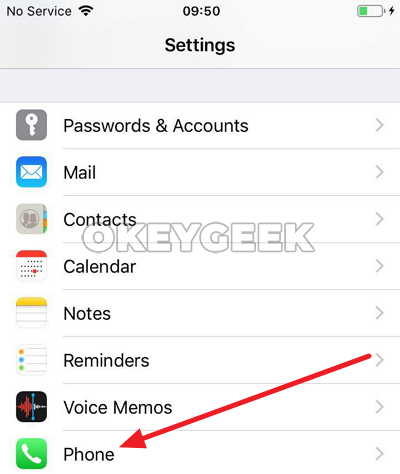 Here you need to go to the “Call Blocking & Identification” – this is the section where you will be able to find the list of blocked contacts. 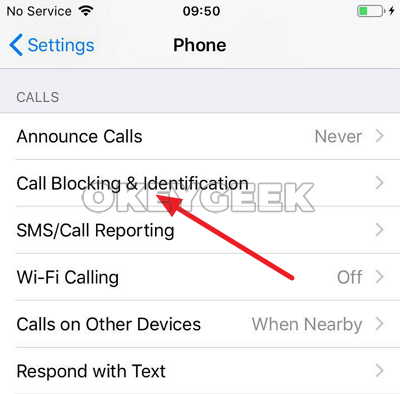 Once in this section, you will see a full list of phone numbers that are on your “Blocked List”. 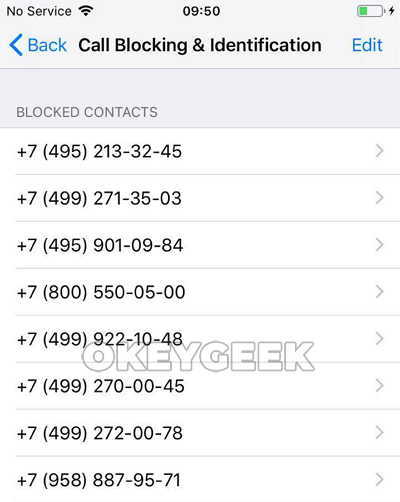 If the number was added to the “Blocked List” on the iPhone by accident, or it is necessary to unblock one of the contacts, there are several ways to solve this problem: 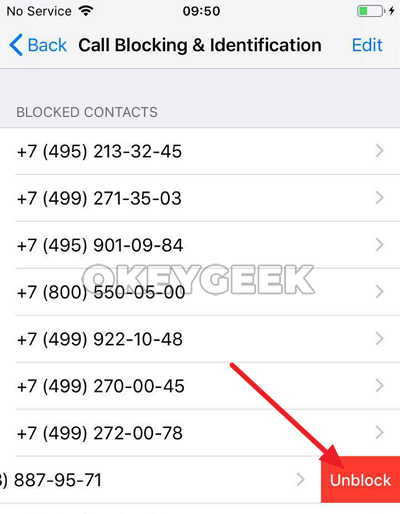 Go to the “Phone” application and find the blocked contact among the incoming / outgoing calls. Go to the detailed information about it, then on this page click on “Unblock this Caller”. 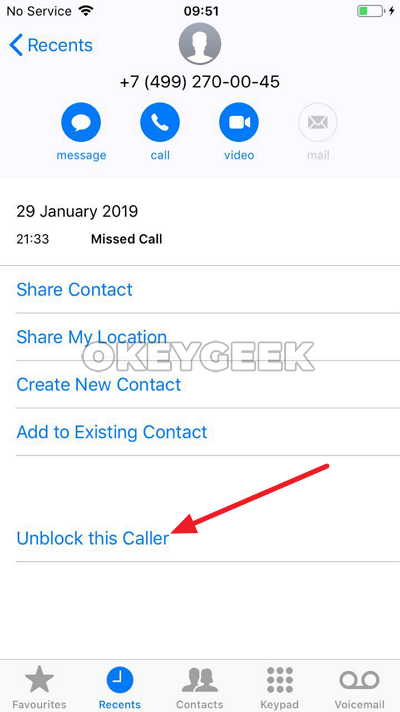 “Blocked List” on the iPhone makes it easy to get rid of intrusive callers.

How to change the font size on iphone and Mac