You are here: Home » Mac OS » How to enable dark mode on macbook in Mac OS Mojave

How to enable dark mode on macbook in Mac OS Mojave

In late September, Apple released the long-awaited Mac OS update under version 10.14, which was named Mojave. The new version of the operating system is distributed free of charge, and it contains a number of interesting features that users have long expected. In particular, Mac OS Mojave implemented a dark interface theme, which can now be used officially without third-party utilities.

Information about a dark theme in the Apple operating system for computers appeared for the first time several years ago. At that time right after the update some enthusiasts discovered the potential possibility to enable the dark mode in the system code, but its official release took place only in 2018.

Please note: On the iOS mobile operating system, Apple has not yet officially implemented the dark mode of the interface. But iPhone and iPad users can get something similar when they turn on the color inversion feature in the settings.

The dark theme in Mac OS is created, in many respects, for those users who are actively working at their computers at night. This is what happens when you are activating a dark mode in Mac OS:

It is worth noting that the presence of a dark theme in a particular application depends on the efforts of the developers of this application. Apple has provided developers with the necessary APIs so that their applications can be quickly tuned to the dark mode. If developers use them, their programs will also have a dark interface when activated in the corresponding mode in the operating system.

How to enable dark mode in Mac OS Mojave

It’s quite easy to enable the dark mode in the new version of MacOS. This is what you need to do: 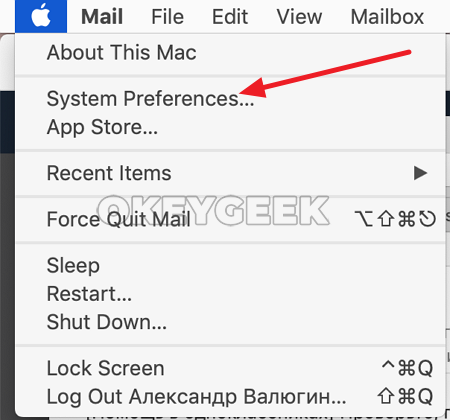 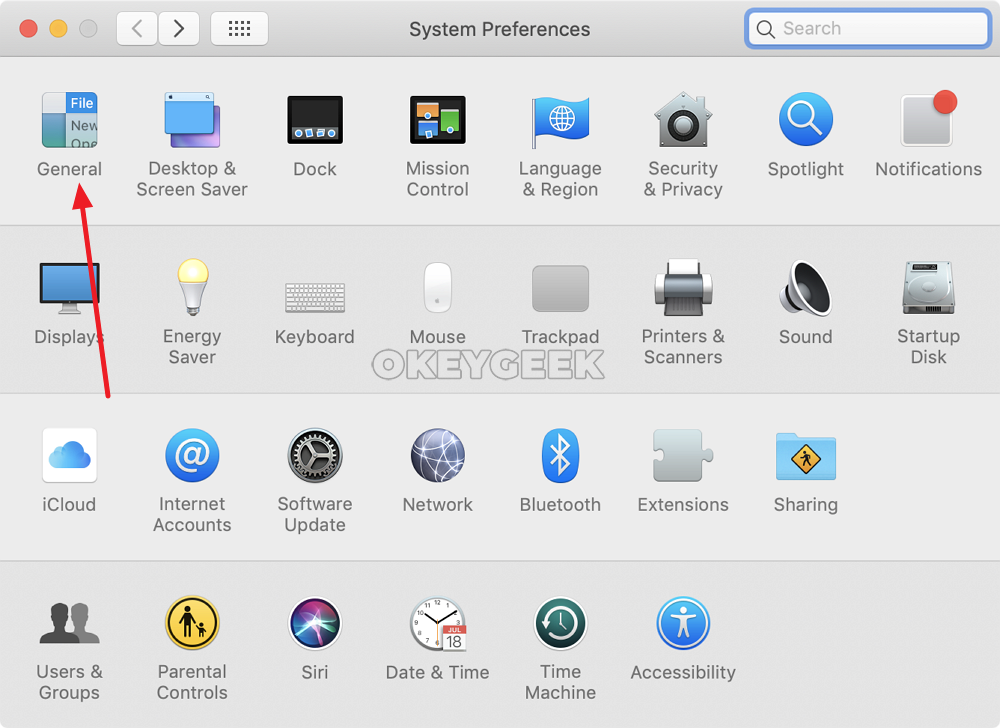 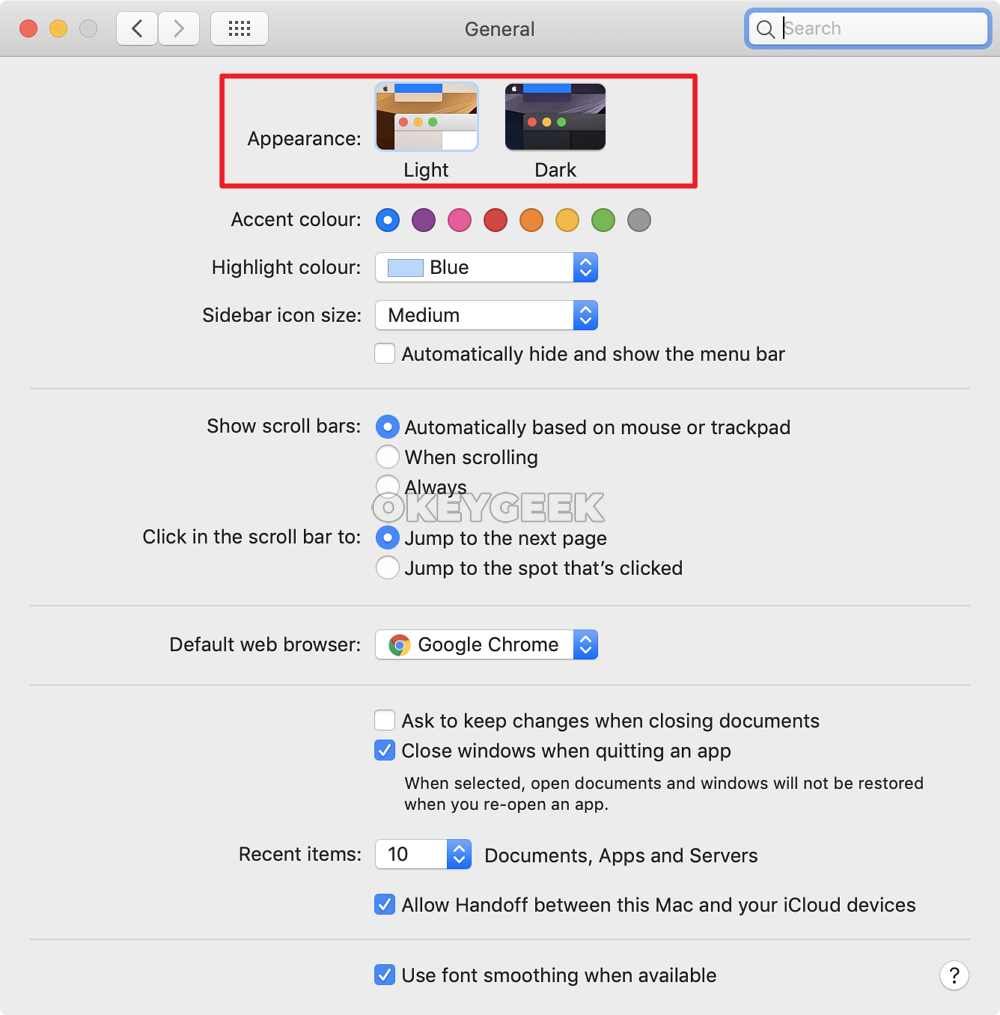 It is important to note that Mac OS Mojave works on computers that were manufactured after 2012. If your Macbook, iMac or Mac Pro is released earlier than in the summer of 2012, the Mojave update will most likely be unavailable for it, except for those devices that have a video card compatible with Metal technology.