You are here: Home » Windows » How to remove paint 3D in Windows 10

How to remove paint 3D in Windows 10

Now – after Creators Update was released – Windows 10 has a new application called Paint 3D. This program was installed by default to all computers with the Microsoft operating system, and all subsequent versions of Windows 10 from now on will always contain this application. However, for the average user Paint 3D is far from being the most needed application, but it sure takes up a lot of space on the hard drive. In this article we are going to tell you how to remove Paint 3D in Windows 10.

What is paint 3D

For those who does not know, it should be noted that Paint and Paint 3D are two different programs. For several decades, Windows users are using the standard Paint application, which is the simplest graphic editor that can also be used to view photos. As for Paint 3D, it’s a completely new application, released in 2017.

Paint 3D was made by Microsoft team so all Windows users will be able to create and edit 3D objects. The idea was to give users an opportunity to create 3D objects in this application, so later on they could print them on 3D printers. But still, for many people it is not the first necessity and they end up using Paint 3D only for entertainment or not using it at all.

Paint 3D takes up about 3 GB of a hard drive space. In addition, it is displayed in the context menu, which appears after you right-click on the file. If you feel like you don’t really need this application, you can just simply delete it.

How to remove paint 3D in Windows 10 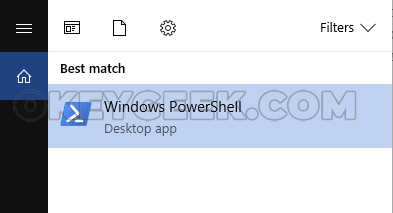 Important note: If after removing Paint 3D you will need it again for some reason, you will be able to download it for free from the standard Microsoft Store.

If you right-click on any image in Windows 10 with Paint 3D installed, you will see that one of the context menu items is “Change with Paint 3D”. In fact, any image can be opened with this program, but working with the classic jpg, jpeg, png and other formats there is quite inconvenient, so it makes no sense to use this application.

After removing Paint 3D from your computer, it makes sense to get rid of this item in the context menu as well. You can do it as follows: 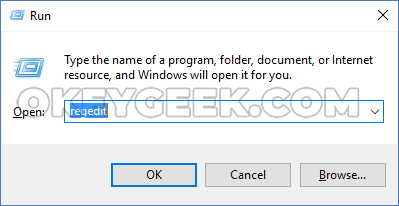 If, after a while, you will need to return this item to the context menu, you can do this by performing a registry reset.