You are here: Home » BIOS » How to set boot priority in BIOS or UEFI

How to set boot priority in BIOS or UEFI 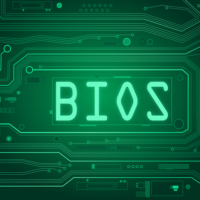 Quite often it is not possible to reinstall a system on a computer from the operating system environment. Sometimes you may need to use external drives – a boot disk or a USB flash drive – to install Windows or another system. To start installation from a third-party drive, you first need to set the boot priority in the basic input-output system, that is, in BIOS or in UEFI, depending on which system is located on the motherboard. At the moment there are more than a dozen different BIOS and UEFI systems, which make it difficult for users to understand how to set the boot priority on a particular base system. In a framework of this article we will tell you how to do it right.

How to set boot priority in BIOS (UEFI)

As you can see, the Boot device priority menu is located in BIOS (UEFI) settings. To get to those settings you need to press Del key when booting your computer (before starting the operating system). In some motherboard versions some other keys can be used to launch BIOS settings, for example, F2 or F4.

Once you are in the BIOS setup menu, you need to determine the controls. Most often, only the keyboard is used for control – the up, down, left, right, TAB, Enter, plus, minus, F1, F10 keys. Sometimes other keys will be used as well; the full list of those keys is usually displayed at the bottom of the BIOS settings screen. In UEFI, you can use mouse and keyboard both.

Having defined the controls, go to the BOOT menu. It contains the Boot device priority item, which allows you to set the startup boot priority information. To install an operating system from a bootable flash drive or disk, move the device to the priority boot location. If you cannot find the Boot or Boot device priority item in BIOS settings, try to find one of the following items:

All of the above options are analogous to the Boot device priority item. Depending on the different BIOS versions, names of this setting, as well as its location in sections, may vary. 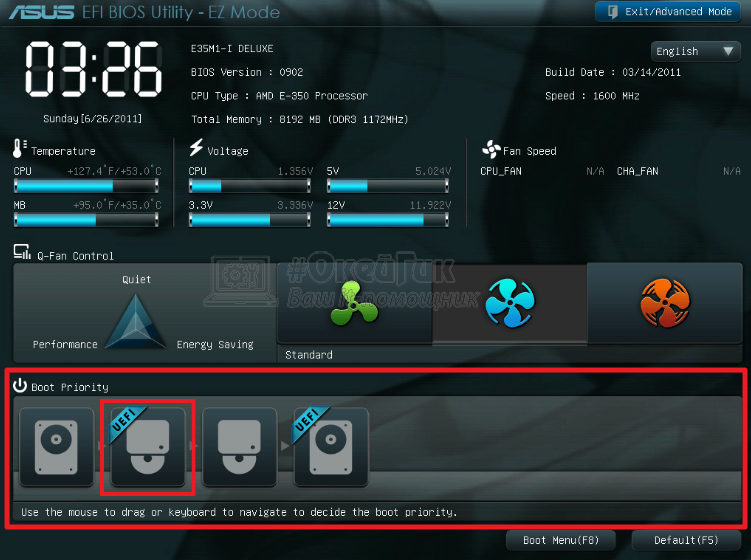 Those who rarely use BIOS or UEFI, may experience some difficulties finding a section responsible for the boot priority. It may seem that the Boot device priority item is simply not present in BIOS settings, but usually this is not the case and the item is simply hidden. If you cannot find it, you can try launching the boot priority setup menu right away, without going to all BIOS settings. Many motherboard and laptop manufacturers provide an option for launching this menu using a “hot key” at the start of a computer. Depending on the motherboard (or laptop) model, the “hot key” for quick Boot device priority launch may vary. Here we present a summary table of the most frequently encountered hot keys for a quick transition to the priority settings menu for various motherboards and laptops:

After launching the Boot device priority menu, you only have to set the boot priority as necessary, then save the settings and reboot the system.

How to disable secure boot

How to determine BIOS version

How to start a computer using keyboard