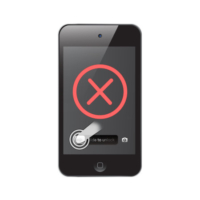 Apple constantly monitors the quality of each and every part of its products. Virtually every element is being finalized and perfected in the new generation of devices, but no one is really insured against hardware failures or any other problems during operation. One of the most common malfunctions for iPhone and iPad is sensor failure. The touch screen may become unresponsive completely or partially, not reacting to the user’s touch across the entire surface of the screen or only over a specific zone. If the sensor does not work on the iPhone or iPad, there is no need to take your devices to the service center immediately, because pretty often you are quite able to solve this problem on your own.

On the iPhone and iPad, the display module consists of three components: protective glass, display, and sensor (touch screen). Sensor malfunctions are manifested by the following symptoms:

Symptoms described above may be constantly present or appear for a while, and later on the iPhone will begin to work normally again.

It is impossible to use a smartphone with a faulty touch screen, and it is necessary to fix the problem immediately after its occurrence. At the same time, this malfunction is not always caused by improper operation of the sensor, in some cases errors in touch processing is related to the software malfunctions. 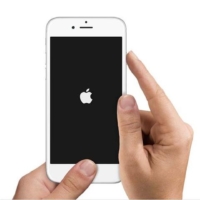 If the problem with touch processing is caused by a software failure, you should be able to resolve it without any help. To do this, you must perform a “hard reset” of your device, holding down both the “Home” and “Power off / on” buttons. After 15-20 seconds, the smartphone screen will turn off, and shortly after that the Apple icon will light up on it – it means that the restart has been successful. After the iPhone is loaded, you can test the quality of its sensor.

In addition, if the sensor does not work well on the iPhone, you should make sure that the problem is not related to the case (or bumper) of the device. Often spontaneous presses on the sensor are connected with a film that is not properly glued to the screen. In case you noticed errors in the touch screen operation, it is better to remove all protective accessories and see how the sensor responds to the touch without them.

Apple does not allow users to calibrate the iPhone or iPad sensors. In the device settings there are no tools that would be responsible for calibration, and it can only be performed at the authorized service center, as it is stated in the official documentation for Apple smartphones and tablets.

At the same time, some touch screen settings in the iPhone are provided, but they are present only in those models that are older than iPhone 6S and iPhone 6S Plus. We are talking about adjusting the sensitivity of the 3D Touch function. To adjust the pressure for performing various actions when using 3D Touch, you must do the following: 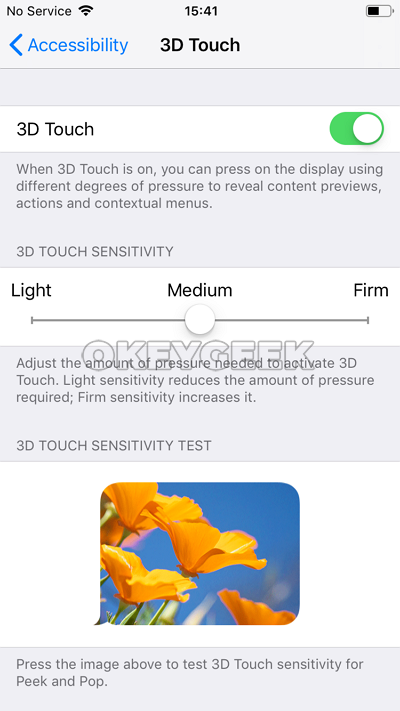 After calibrating the 3D Touch on the iPhone, it is recommended to reboot the smartphone.

How to replace the iphone touch screen 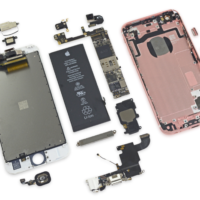 Replacing the sensor of an iPhone or iPad is a complex procedure that requires special skills, tools and of course spares. In most cases, attempts to self-replace the touch screen in a smartphone leads to damaging other components of the device, cracks / scratches on the case and other problems. That is why it is better to repair your iPhone at some professional proven service centers.

It is important to choose the right service center to replace the touch screen. Best way to do so is to read some reviews on the Internet. If you choose to contact an unverified service center, there is a great risk that a poor-quality replacement sensor will be installed in the smartphone, and it will quickly fail. Proven services give a guarantee for the work performed on the touch screen replacement, which can be useful if the sensor will malfunction again.