You are here: Home » Error » WHY MY PC TURNS ON BY ITSELF

WHY MY PC TURNS ON BY ITSELF 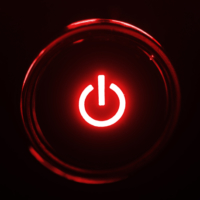 Correct computer operation largely depends on a well-coordinated hardware and software interaction. And it goes not only FOR the operating system installed on the PC, but also FOR BIOS – the basic input/output system. One of the problems that users may encounter when there is a violation of computer components interaction and for some other reasons is when the system unit turns on spontaneously. This problem occurs more often with stationary PCs, rather than with laptops, and within the framework of this article we will discuss the main reasons for the computer to turn on by itself.

Computer turns on by itself because of the hardware problems

The most common problem which may make your PC to turn on by itself is the power button malfunction. Most often, the power button is located on the front panel of the system unit, and it is enough to press it to power the PC components and start the system boot. But the wear of the power button or the oxidation of its contacts may lead to a spontaneous PC start.

It is quite easy to make sure that your computer turns on by itself due to a faulty power button. It is necessary to disconnect the button from the motherboard, most often it is connected by two contacts that go to the pins with the PWR (Power) marking on the board. Disconnect the power button and observe computer behavior in the “off” state. If it no longer turns on by itself, you can be sure that the button is malfunctioning. A defective button should be replaced. Or you can just clean the contacts of the current one if there are signs of oxidation on them.

Another hardware problem that may make your computer to turn on by itself without you even touching the power button is the power supply. Some PSU models may turn the computer on when a voltage comes, if their power button is set to “On”. To determine if such an option is available in your computer, you need to read the motherboard manual. Most often, this problem is related to BIOS settings, and below we will tell you what you can do on this matter.

Computer turns on by itself because of software problems

Your computer may turn on by itself due to BIOS and Windows settings, and below we will discuss each one of them separately.

BIOS has a number of settings that allow you to turn your computer on in one way or another without pressing the power button, even if it is not in sleeping or hibernation mode. Depending on the BIOS version, names of the settings discussed below may vary, but they are available in almost all basic input/output systems.

The following BIOS settings may make your computer turn on spontaneously:

If you cannot find one or more of those BIOS settings that might affect the spontaneous PC turn on, you can simply reset the base system settings to the “default” option. This can be done (most often) by pressing the F9 key in BIOS environment. You can also reset BIOS to its default values ​​if you remove the battery from the motherboard for 20-30 minutes.

Some Windows OS settings may also lead to the spontaneous power-up. First, make sure that the power button turns off the computer, and does not put it to sleep or hibernate. To do this, go to the “Control Panel”, select “Power Options”. 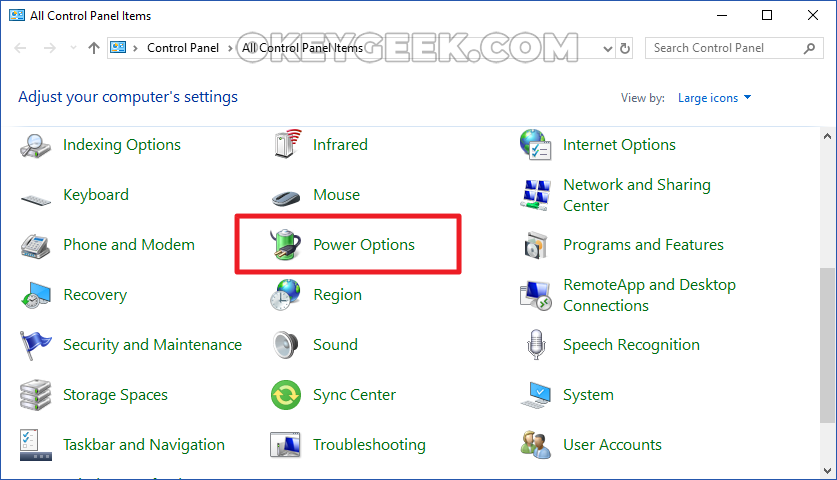 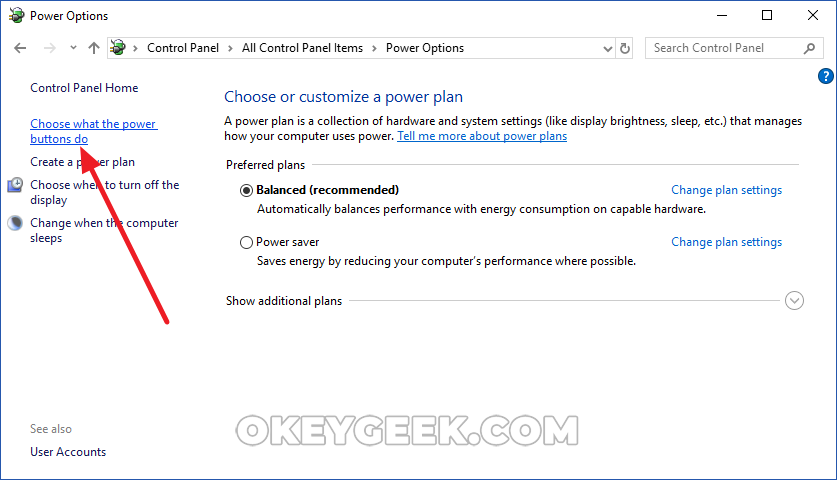 Another parameter that needs to be configured in Windows so that the computer does not turn on by itself is the “Wake Timer”. 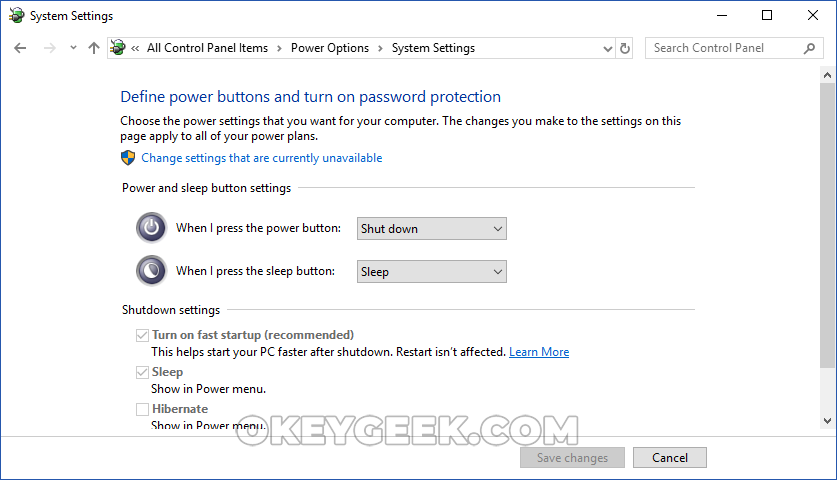 Go to the settings of the selected power scheme and in additional power settings make sure that the wake timers are disabled. 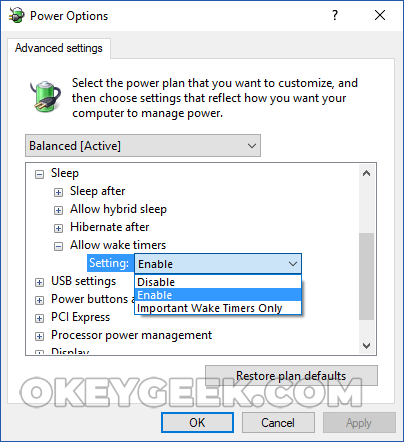 After applying all the above tips, the problem when your computer turns on spontaneously should be resolved. If this does not happen and the computer is still turning on by itself, use the shutdown button on the system unit to avoid this.