You are here: Home » Windows » Windows 10 “critical error your start menu isn’t working” – how to fix this problem 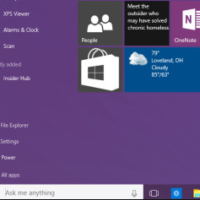 A massive operating system update, such as the release of Windows 10 after the unsuccessful Windows 8, cannot go one hundred percent smoothly. Various errors related to software compatibility will haunt updated users throughout the system’s life cycle, and users will have to look for ways to eliminate them. One of such faults, which do not allow working with Windows 10 without any complaints, is a critical error, which notifies that the Start menu and the Cortana application are not working. Many users reinstall Windows 10 because of this problem, but there is a way to eliminate a critical error much easier.

Long time has passed since the release of the Windows 10 operating system, but there is still no exact answer or official explanation from Microsoft about this error. Some users encounter a critical Start menu error on Windows 10 immediately after installing the operating system, for others it appears during operation. There is information that Microsoft is aware of this problem, but they still did not develop a patch that would fix the problem.

Windows 10 users note that a critical Start menu error may appear after a variety of tasks, but most often it occurs when:

If a critical Start menu error appeared in Windows 10, you are not going to be able to use both – the Start button and the File Explorer. In this situation, many users are thinking about reinstalling Windows, but even this does not always help to get rid of the error. Below you are going to find the most effective ways to fix the problem.

Below we are going to give you few instructions that were compiled by those users who faced a critical error of the Start menu in Windows 10. If one of the methods does not help to solve your problem, go on to the next one, it is quite possible that it will work.

Reboot your computer through the safe mode

If a critical error appears on a Windows 10 computer and it is preventing you from interacting with the Start button and the Explorer, a simple reboot through safe mode can help. To do this, press Windows + R combination on the keyboard, and then in the opened menu enter the msconfig command. The “System Configurations” window will open, and you need to go to the “Boot” tab and check the box next to the “Safe Boot” function. 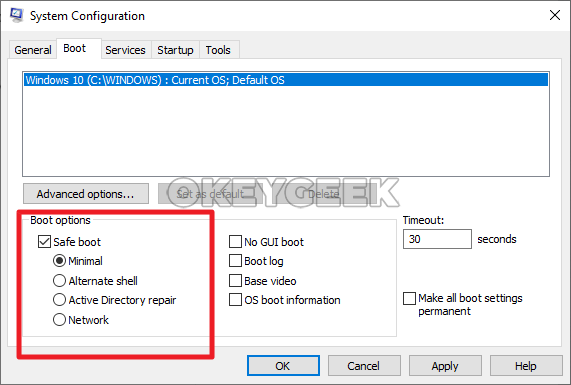 After the next computer boot is selected to be in safe mode, click “Apply” button, and then “OK”. Then just restart your computer and it will start in safe mode. Wait for the computer to fully boot, and then restart it again so that it will boot in the standard mode.

There is no explanation on how this method works, but many users claim that after such a reboot, they no longer face the critical error of the Windows 10 Start menu and Cortana. Some say that the problem will be solved only if the computer is restarted through the safe mode two or even three times.

Reboot your computer in “without gui” mode

If the method described above did not help to get rid of a critical error that does not allow working with the Explorer and Start menu, you should try the following: 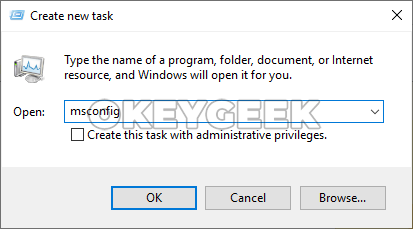 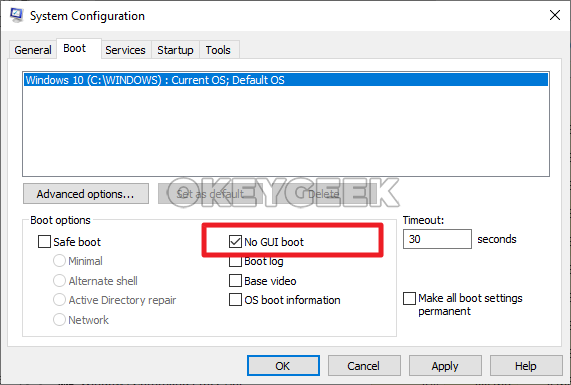 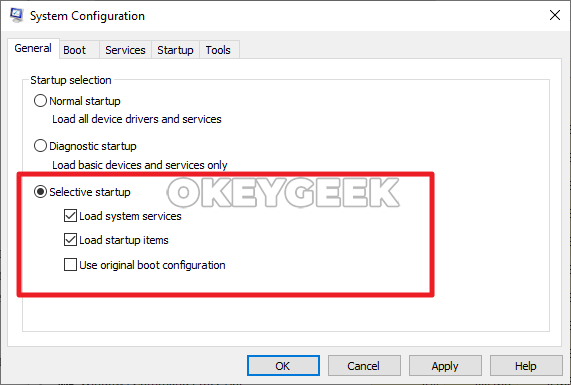 Many users, who have had a Windows 10 critical error appeared immediately after installing the operating system, claim that this method is the most reliable, and that it helps to get rid of the problem. In case it did not help, you can try some other ways:

It is believed that the Windows 10 Start menu Cortana error will be fixed with one of the operating system updates. However, Microsoft still did not release this update, and nobody can really tell if it will be released at all.