You are here: Home » Windows » Windows is booting to a black screen

Windows is booting to a black screen 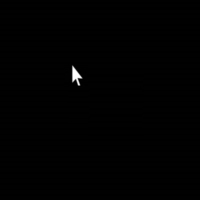 Almost every active PC user at some point has to deal with problems when booting Windows, when after turning on the system unit only a black screen or a suggestion to choose the boot option is visible. This event is indicating a malfunction in the system, which can be caused by a number of problems. Well, if you restart your PC and the error is solved by itself, which is quite often, it is a very good scenario. And it is much more unpleasant when the system stops booting at all or reports errors every time it starts. 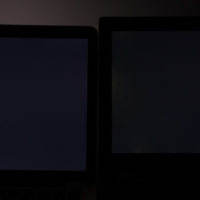 There may be several reasons for the black screen or an error message to appear when you are booting your PC. And they can be connected to either hardware or software problems. Most often, such a problem arises after an emergency shutdown of the computer. For example when there is an unexpected power outage in the room so computer parts are not supplied with electricity. Such an event may lead, both to software failures and to the failure of some computer parts.

Naturally, this is not the only reason that leads to such a “behavior” of your computer. Virus infection, mechanical disconnection of some parts from the motherboard, unsuccessful Windows update – these and other reasons may lead to a black screen or other symptoms preventing your computer from loading.

Let’s take a look at the most common malfunctions which may lead to this kind of problem, and also find methods of their elimination.

NO SIGNAL TO DISPLAY IMAGE ON THE MONITOR

One of the most common problems that leads to the fact that when your computer is booting you can only see a black screen. If when booting the system you can hear a characteristic one-time audio signal, notifying that all computer parts had passed a check and are error free, first of all you should check whether there is a signal for displaying image on the monitor:

If we are talking about a laptop, it will be much more difficult to identify and eliminate this problem. You may try to display an image from your laptop to an external monitor to determine whether there is a malfunction of the built-in display or no.

A software problem may also be a reason for your computer to boot to a black screen. In this case you need to try to start your PC in Safe Mode. If the system unit does not offer to select the startup modes for your computer after repeated reboots, you are going to need a bootable USB flash drive with Windows on it.

Through the BIOS, verify that the information from the bootable USB flash drive was run earlier than the operating system from the hard disk of your computer. Then, using the installer tools, go to the Safe Mode download.

Please note: In case you do not have a bootable flash drive, you may try to press the F8 key at the booting stage to bring up a menu of additional Windows boot options. But this will not always be possible.

It is worth noting that you can try to boot into several safe boot options: 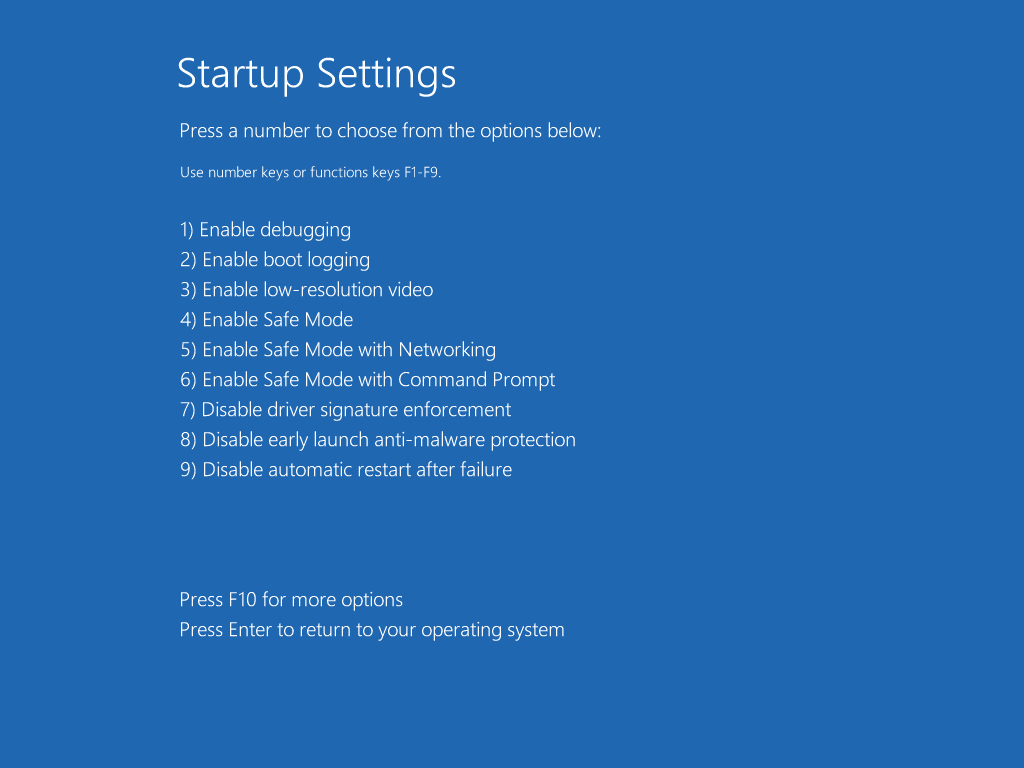 Please note: We recommend that you initially try to boot your computer in a regular Safe Mode or in a Safe Mode with Networking.

In case you had no troubles booting your computer in Safe Mode, you may proceed directly to eliminating the problem that is causing system to boot to a black screen. There could be several reasons for this to happen including computer viruses and malfunctions of Windows files. Perform the following algorithm of actions:

The above steps should help you to correct a software error that results in a black screen at the operating system boot.

It is perhaps the most unpleasant reason for the system to boot to a black screen. If one of the computer parts fails you need to determine which one, and it is quite difficult something to do. It is important to take into account that we may not necessarily be talking here about a serious damage to one of the key elements of the system unit.

To identify and eliminate the problem we recommend that you act as follows:

Of course, it is much easier to establish the cause of a black screen if there is a spare element for each component of the system unit. For example, you may install a graphic card that for sure is operating normally to check if the problem is related to a malfunction of the current graphic card module. But, if there is no such possibility, try to carefully check each PC component.

NOTHING APPEARS ON THE DESKTOP AT BOOTING TIME

Sometimes the situation develops in such a way that after eliminating the cause of a black screen at boot, you still don’t see shortcuts and other active components at your desktop. That is, after starting Windows, you can see only the background image of the desktop. In this situation, you need to perform the following actions to correct it:

As you can see, there are many reasons for a black screen to appear when you computer is loading, and it’s not easy to find out what happened to the system unit in a particular case. We recommend creating system restore points as often as possible– they will make it a lot easier for you to deal with all sorts of software problems.