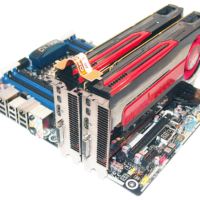 When choosing an AMD GPU, you may notice the CrossFire parameter in the list of options. This is a special technology that was developed by AMD engineers to combine several graphics cards into one system. CrossFire technology gives you a possibility to extend the life service of old gGPU, as well as to increase the maximum power of the system several times. But the CrossFire technology has a lot of nuances that need to be kept in mind in order for it to work properly in a way that the graphics cards will reveal maximum of their capabilities. In this article we are going to tell you what are the subtleties of setting up CrossFire and combining several graphics cards.

What is required to connect two GPU via crossfire

To combine two graphics cards into one, you will need not only their presence and two slots in the motherboard. There are several conditions that must be met in order to take advantage of CrossFire technology and unleash the potential of two graphics processors. Before combining two AMD cards through CrossFire into one common performance element, make sure that the following components meet the necessary requirements.

Motherboard. The motherboard must have at least two PCI-Express slots. At the same time, it is important that both slots are with maximum throughput. For modern motherboards, this is x16. You need to pay close attention to this matter. Only if there is x16 bandwidth for both graphics cards connected to the motherboard, you will be able to achieve maximum performance. Often, motherboards have one main x16 connector and several subsidiary ones with lower bandwidth. It can be x8 or x4. Some GPU do not have a PCI-Express slot with x16 bandwidth, and all their slots are x8. 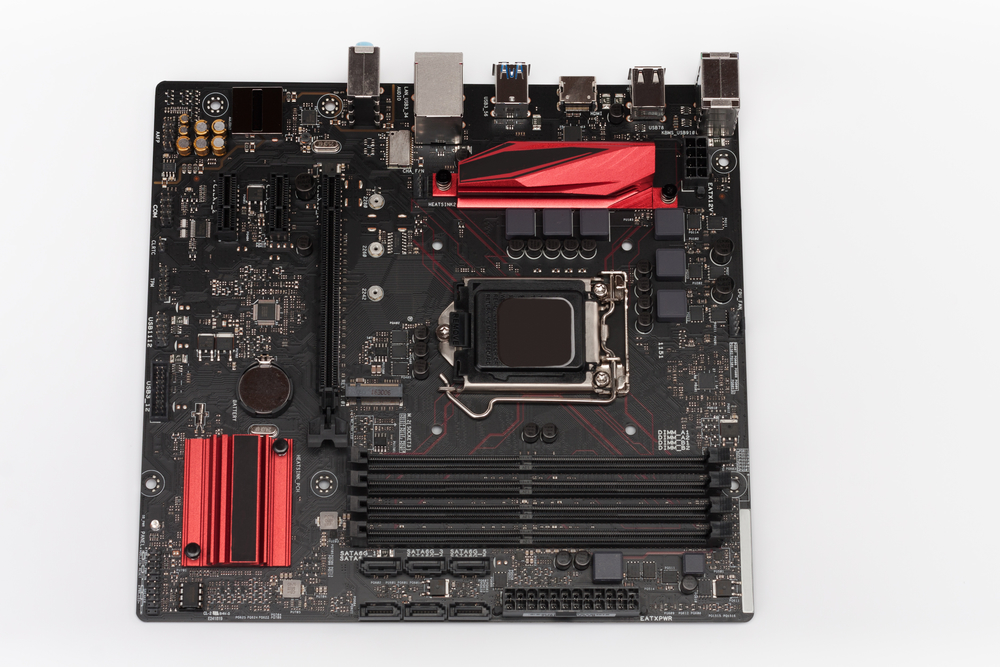 Please note
It is possible to use two x8 connectors (or one x16 and one x8) to connect AMD graphics cards through Cross Fire. But you need to understand that this will reduce the overall performance of the combined array.

Please note
Motherboards that support CrossFire have a corresponding designation on their boxes.

GPU. Ideally you should use two identical graphics cards – of the same series and from the same manufacturer – to combine them into an array through CrossFire. But this is not always possible, so on the AMD website, as well as on the websites of graphics card manufacturers, you can find detailed tables with compatibility of various graphics processors between each other. Important: If the cards are compatible to operate on CrossFire, but one of them is more powerful than the other, you should know that a more powerful model will not be able to fully reveal its potential. Both cards will work at the level of two weak cards from this pair. 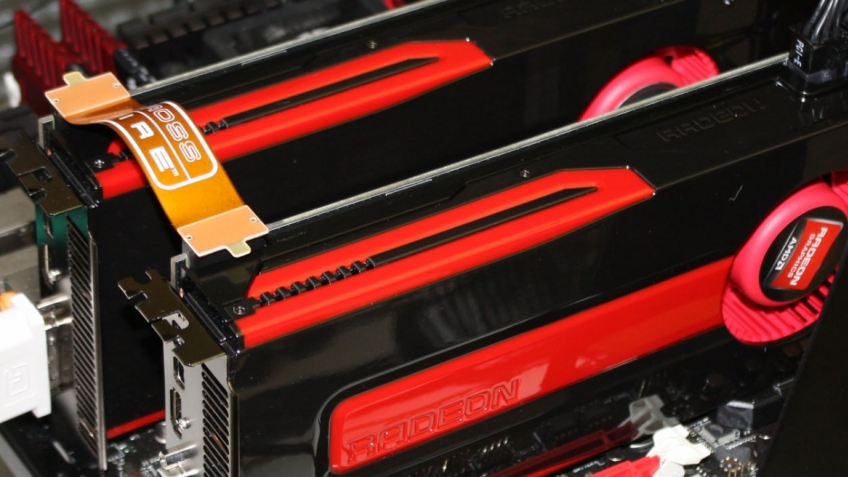 It is worth noting that in the same package with graphics cards that support CrossFire, there will necessarily come a bridge that can be used to unite them. It is a small cable with the corresponding logo and connectors on both sides.

Power Supply. GPU is one of the main power consumers. When there are two of them, and they operate simultaneously, especially if both of them have x16 bandwidth, this is a very serious load on the power supply. It is necessary to choose the right power supply unit, and also take into account that it has to have a certain number of connectors to be able to connect all the components.

Case and cooling system. Another thing that people often forget about when they want to build a computer assembly with two graphics cards integrated through CrossFire is the presence of a good case. Graphics cards should fit into the unit along with other components as a start. And also case should have a good ventilation system. It is wrong to think that coolers on the graphics card alone are enough to cool the chip. There should be maintained a low temperature, and when two graphics cards are working, it will be much higher than when there is only one. Therefore, the case must be equipped with its own high-quality coolers for the proper hot air output. 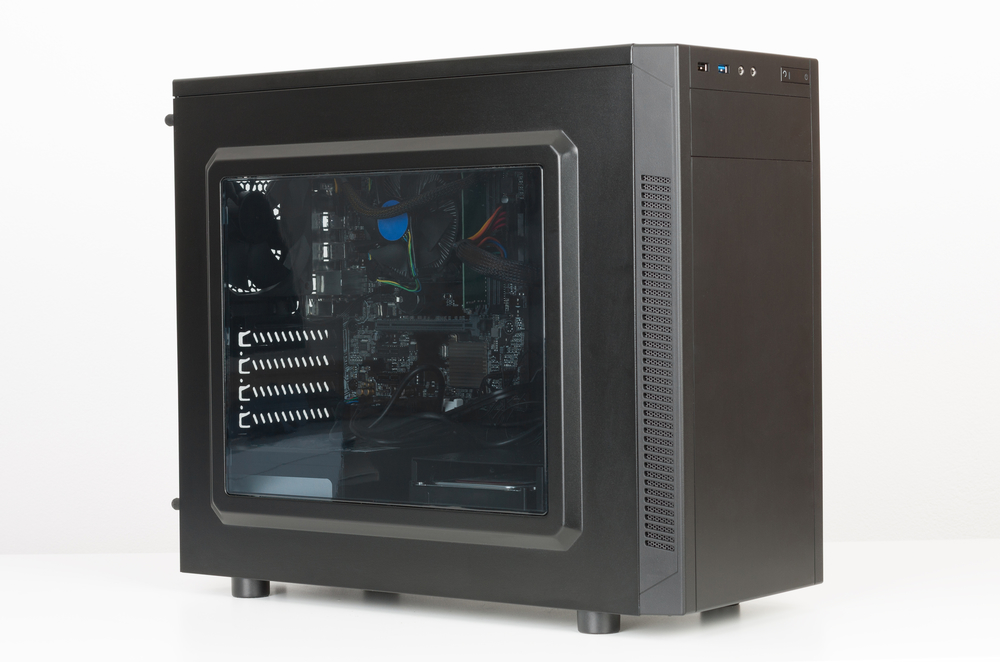 CPU, RAM and hard disk are not related to CrossFire technology. But, naturally, their performance must be at the proper level in order to unlock the potential of GPU.

How to connect GPU via crossfire

The process of connecting GPU through CrossFire technology is extremely simple. There are only two stages: 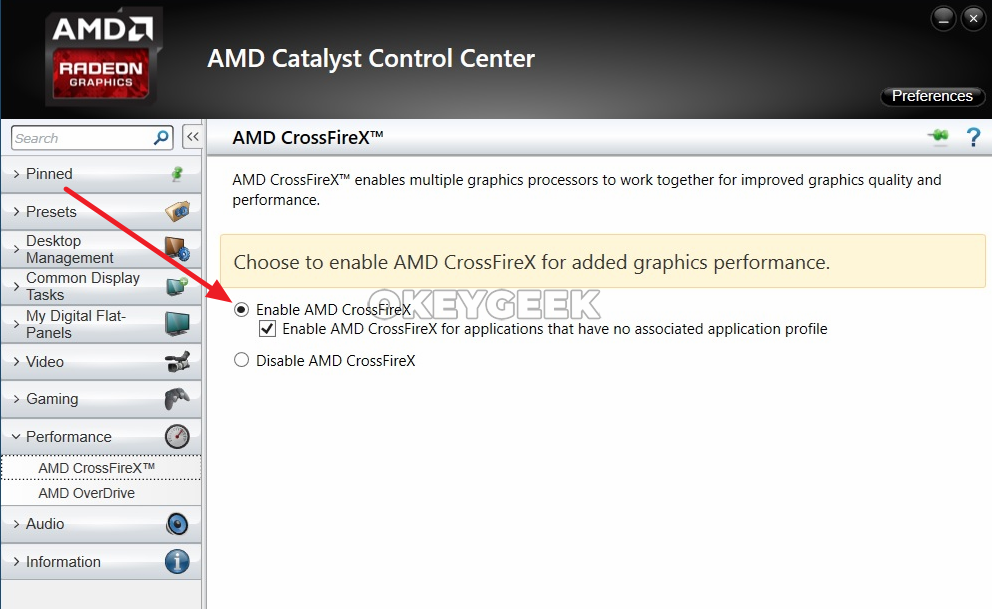 At this point GPU connection and configuration can be considered complete. In games and applications that support CrossFire technology, you will immediately notice a significant increase in performance.