You are here: Home » iPhone » How to find out which Mac OS or iOS version you are using 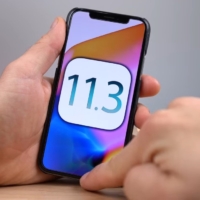 With updates to the operating systems of its products, Apple adds a lot of new features, and also solves a number of problems. Often in the instructions on the Internet you can see that the activation of a particular function on a Macbook or iPhone requires the appropriate Mac OS or iOS version. At the same time, the user is not always aware of which version of software he has installed on his computer or on his smartphone, but he can easily figure this out. In this article we will tell you how to do this.

To find out which version of Apple’s desktop operating system you have on your Mac, you will need to click on the apple icon in the upper left corner. After that you are going to see a drop-down menu, and in this menu you need to select “About this Mac.” 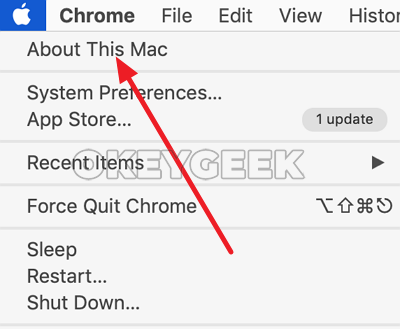 There will open a new information window where the OS version and its name will be indicated in the “Overview” tab. 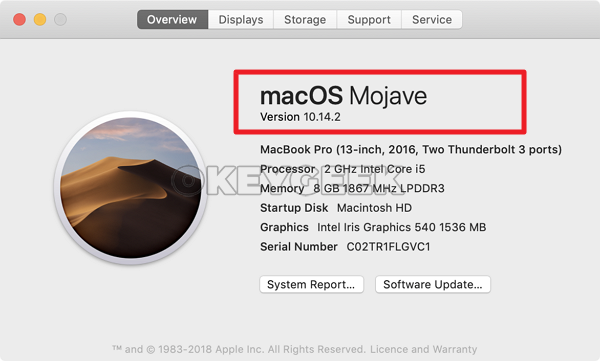 It is worth noting that Apple every year releases a major update for MacOS, and small additional updates are released during the year (those, first of all, are aimed at correcting errors). If somebody is asking you which Mac OS version is installed on your computer, most often it is about the major version, that is, the one that is updated every year.

It should be noted that the full version of the operating system cannot be identified in the manner described above. The fact is that each update has not only a digital designation, but also an alphanumeric combination. This information is extremely rarely needed, but it will not be superfluous to know how to find it. This information can be found if you click on an apple in the upper left corner, and when the menu opens, hold down the Option (Alt) button and go to the “System Information” section. 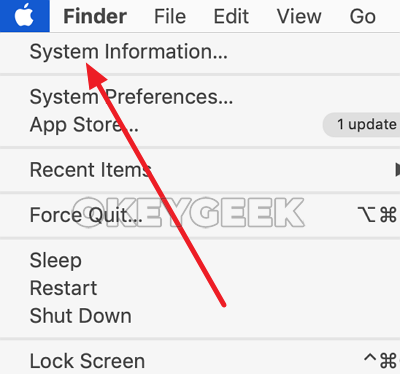 Here, in the left menu, switch to the “Software” item, and then at the right side in the “System Version” column you will see the full current version of Mac OS installed on a specific device.

It is quite easy to determine which operating system version is installed in your mobile device. To do this, go to the application named “Settings”, and then go to the “General” section. 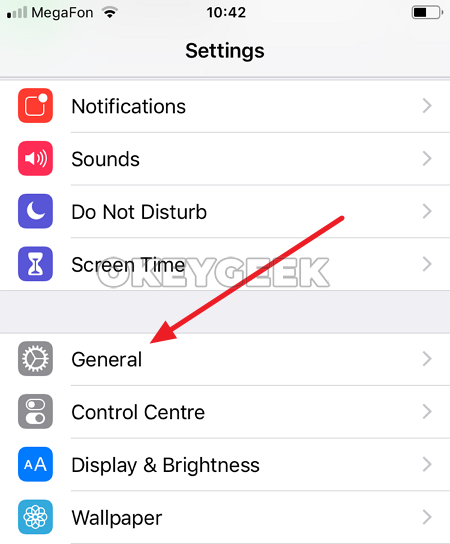 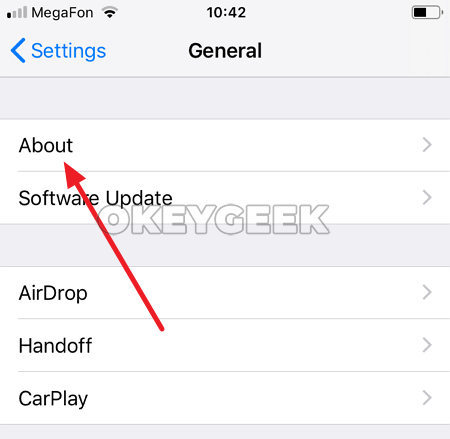 Among the information about the device there should be the “Version” line – this is the version of iOS currently installed on your device. 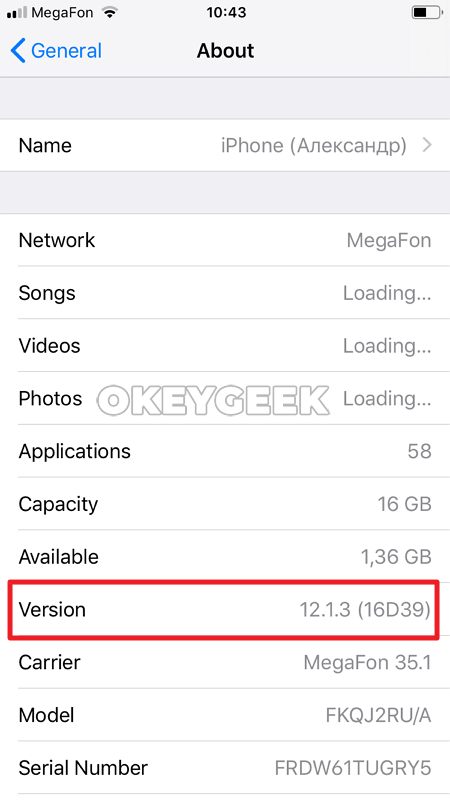