You are here: Home » Windows » Is it possible to delete windows installer folder

Is it possible to delete windows installer folder 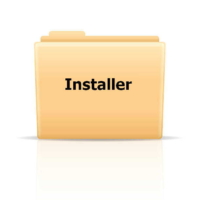 Most modern computers are often equipped with SSDs that are used as system drives. SSDs are much faster than HDDs, but they have one major drawback – quite high price. That is why it is often possible to find SSDs of a relatively small capacity used exclusively for the system.

Windows OS works in such a way that new system files are constantly generated in it, and most users don’t even know that those files exist. Most often, these are files that are important for the system and applications operation. They may eventually lose their relevance, but remain on the drive, taking up pretty much of a space. In the Windows folder there is a folder Installer, which often weighs several gigabytes. When a low-capacity drive is used, every gigabyte is in the account, and many PC users are often thinking to delete this folder. Within the framework of this article, we will tell you whether it is possible to delete the Windows \ Installer folder, and what is it needed for.

What is windows installer

Before you will even start thinking to remove or to clean the Windows \ Installer folder, you need to figure out what information is stored in it. Operating system is placing service data about installed applications and games, software and system file updates, patches for various utilities and other components in this folder. That is, these are important files for proper operation of Windows and applications, and without those files you may face many issues and failures.

This folder is present in every Windows version. It is located on the system drive in the Windows folder. By default, the Installer folder is hidden, and you can see it if you set the hidden files and folders visibility in the Explorer settings, and also indicate that you do not need to “Hide protected operating system files”. 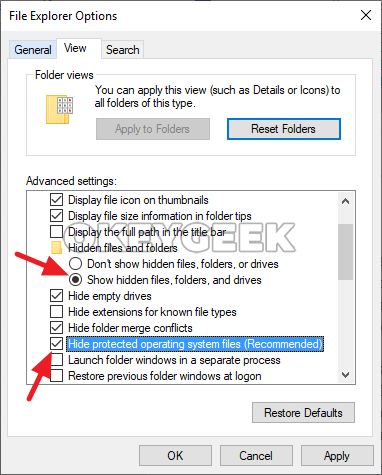 Windows Installer folders will have different size depending on the Windows versions, the number of installed applications, elapsed time since the last hard drive formatting and a number of other factors. If the operating system has not been reinstalled for a long time and the computer is being actively used (new applications and games are being constantly installed on it) the size of this folder can reach tens of gigabytes. 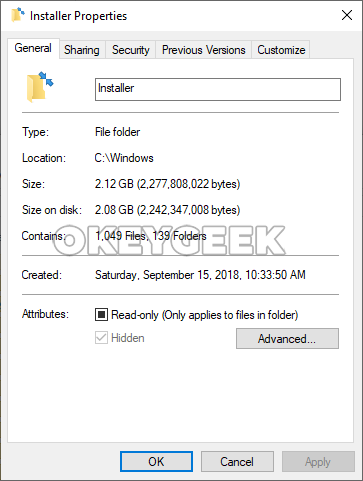 Is it possible to delete windows installer

As we already have mentioned above, a large amount of information (which may be temporary) is stored in the Installer folder. For example, some applications that are stored in a folder may be deleted from the computer, or the update data may become outdated and its relevance will be close to zero.

To clean the Installer folder from unnecessary files, you can use special applications. For example, the PatchCleaner (this program can be easily downloaded for free from the Internet).

Download it and install it, then run it. And select the path to the Installer folder.

There will be an instant analysis of the Windows Installer folder. The application will indicate how many temporary files are currently being used, and cannot be deleted, as well as which files can be deleted. To delete unnecessary files, click “Delete”.

You are going to see a message informing you that after deleting the specified files, they will not be restored. Click “Yes”.

After cleaning, Windows Installer folder will contain only those files that are necessary for the system to work properly.

Move the installer folder to another drive

At the beginning of this article, we said that users often want to delete the Installer folder or information from it only because they have it on a small system drive, for example, on an SSD. In addition to cleaning this folder, there is another way to solve the problem – transfer the folder to another dive. This will free up some space on the system drive and save files.

You need to transfer the Installer folder according to the following rules: 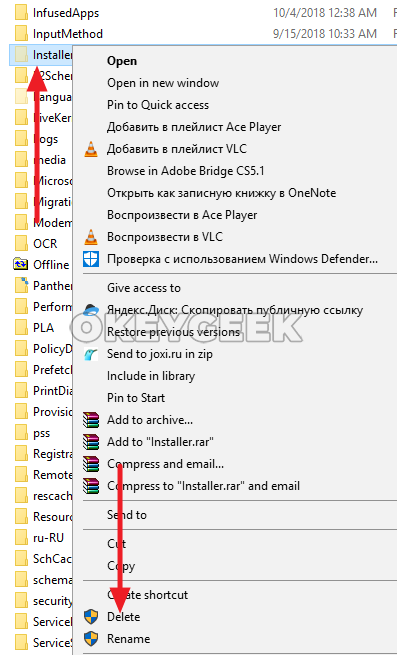 In this example, the Installer folder has been moved to the root directory of drive D. If in your case the address of the folder is different, you need to type it in the above command.

Important note: You can transfer this folder only to the internal drive of your computer. Do not place system information on an external hard drive.