You are here: Home » Windows » Windows.old folder: how to remove it in windows 10, what is it for, what it contains

Windows.old folder: how to remove it in windows 10, what is it for, what it contains 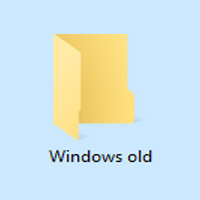 Microsoft recommends upgrading computers to Windows 10 to all users who are using earlier versions of the operating system. You can upgrade it from the disk, from USB-drive or via Internet. If you will not completely format the hard disk, installing a new version of Windows over the old one, you are going to find a folder called Windows.old folder will appear on your computer. This folder is necessary so that in case there are any problems, the user can always return to the previous version of the operating system with minimal losses. In case the upgrade to Windows 10 was successful, and the new software is responding to all user requests, there is no point in storing Windows.old folder. We offer you detailed instructions on how to remove Windows.old in Windows 10.

Windows.old – what is this folder, does it need to be on a computer?

As we noted above, the Windows.old folder is created when the operating system is updated so that the user will be able to return to the previous version of Windows if it is needed for one or another reason. Finding this folder on a computer is very easy – it is located on the system hard drive. This folder contains information about the previous Windows version that was installed on this computer. It should be removed only if you are sure that the new version of the operating system is working without any complaints, that is, it is fully compatible with hardware, drivers and applications that you need.

The main reason to delete the Windows.old folder from your computer is the need to free up some space on your hard disk. If we are talking about a standard HDD of a large capacity, the release of 10-12 GB (the Windows.old folder is usually taking up that much) is not making a significant difference. However, when the system is installed on expensive SSD memory, you should take care of every gigabyte, and removing Windows.old looks justified.

How to remove windows.old in windows 10?

It is quite easy to remove Windows.old from the computer according to the instructions, and any user will be able to cope with this task. Before you begin to remove the old version of Windows, make sure that you have administrator’s rights on the computer, because without those, the system will not allow you to delete the Windows.old folder.

Windows operating system provides the ability to clean one’s computer from the Windows.old folder through built-in tools. This is what you need to do in order to delete a folder with the previous version of Windows: 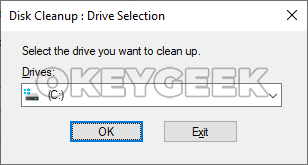 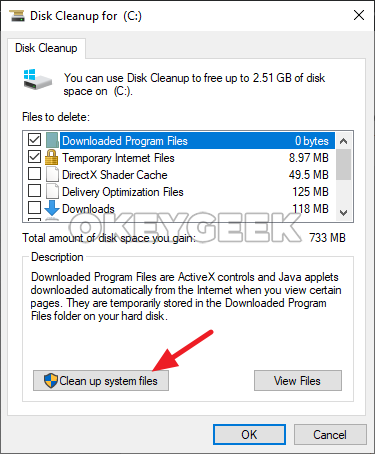 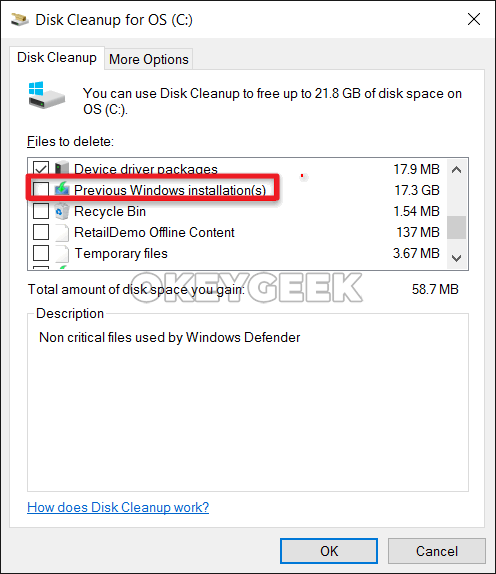 The procedure may take some time – it depends on the size of the Windows.oId folder.

Command line in Windows duplicates many system functions. In particular it helps you to delete the Windows.old folder, and this is what you need to do: 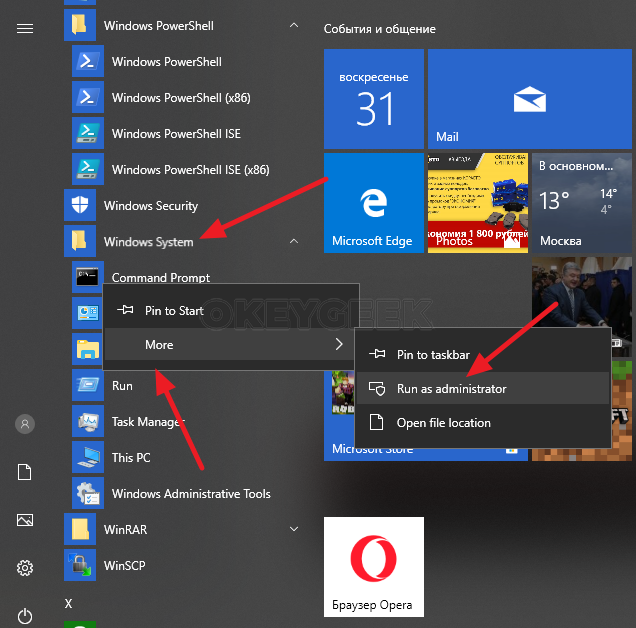 Pay attention to all spaces and punctuation. After the command is written, press Enter to perform the action. After a few minutes the specified folder and all its contents will be completely removed from your computer.

You can also delete the Windows.old folder in Windows 10 with the help of third-party programs, but it is quite impractical. System means are more than enough to get rid of the old Windows version.